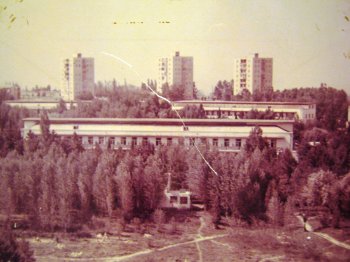 First information about Naftalan
is found in the works of great
Azerbaijani poet and thinker
Nizami Ganjavi (1141-1201). Wellknown
traveler Marco Polo also
mentions Naftalan in his treatise
“On the Great Tartary”, written in the
13th century.
Naftalan is an Azerbaijani word
meaning “a place where there is
oil”. This is the name of a city located
320 km west of the Azerbaijani
capital Baku and 50 km south-east
of ancient Ganja. According to archive
data, Naftalan was extracted 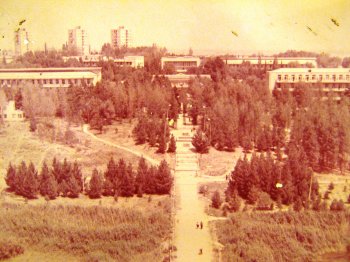 manually from shallow depths until
1873. In 1890, German concessioner
E. Eger bought a piece of land here
and established first 250-m wells to
start commercial production of oil.
However, he suffered a great disappointment
as the oil had no gasoline
and would not burn. Eger was
on the brink of bankruptcy when he
noticed that on hot summer days,
hundreds of people were coming
to the place to sit in baths filled with
this oil. After learning about the
broad medicinal use of Naftalan and
finding out some of the treatment
techniques from the local population, 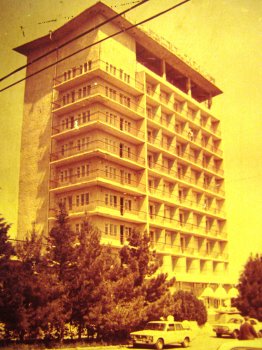 he built a small factory to
produce ointments from the noncombustible
oil [3]. The business
proved very successful, while factory
products, as well as the raw materials,
were exported to Germany
where two joint-stock companies,
“Naftalan in Magdeburg” and “Naftalan
in Dresden”, were launched in
1896. The companies were producing
medicines from the Naftalan
oil. The Dresden-based firm also issued
a guidance on the application
of naftalan, which, in addition to
Eger’s articles, contained over 600
reviews from doctors [14]. The recipes
of Jaeger’s ointments were kept
secret, while the ointments proper
were widely advertised in many
countries as a miraculous remedy
for almost all diseases. Curiously
enough, during the Russo-Japanese
War of 1904-1905, Japanese soldiers

had a Naftalan ointment with them,
which was prescribed for the treatment
of wounds and burns [4].
The Naftalan ointment was applied
not only to medicine but
also to cosmetology. In 1900-1902,
beauty shops in Paris widely used
different preparations made from
Naftalan. It was mostly used as a
basis for ointments [12, 16]. In 1899,
“Pharm Zeitung” magazine published
65 composition formulas of
ointments, pastes, plasters, suppositories,
soaps, powders, etc., all
based on Naftalan Over a short period
of time, the demand for Naftalan
and various drugs made from it significantly 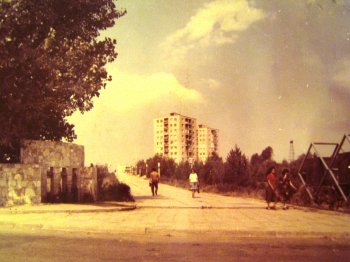 increased in Europe. From
the late 19th century, Naftalan-based
ointments were exported to Russia
as a patented German product [4,6].
In 1920, the Naftalan deposit
was transferred into the jurisdiction
of the Soviet Union and declared a
protected zone. In 1926, a specialized
resort Naftalan began to operate
there, providing treatment
to patients from all over the Soviet
Union suffering from musculoskeletal,
neurological, skin, gynecological
and urological diseases.
Subsequently,
in 1938, an experimental
laboratory for the study of biological
effects of Naftalan was established
at the Baku Institute of Health
Resorts. 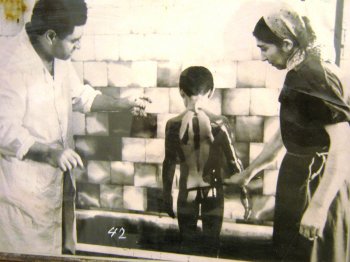 In 1941, the Pharmacopoeia
Committee of the USSR People’s
Commissariat approved the production
of refined Naftalan: the
native (natural) Naftalan dehydrated
by way of heat treatment
at a temperature of 125-135ºC. It
served as a basis for the Naftalan
ointment widely-known in the
USSR. Later on, the Galen chemical
and pharmaceutical factory in
According to scientists, it is naphthenic
hydrocarbons that precondition
its therapeutic properties
[1,2,7].
Such hydrocarbons form
the basis of many biologically active
substances (sterols, bile acids,
vitamin D, progesterone). They also
participate in biosynthesis reactions
of steroid hormones. Naftalan also
contains a large number of physiologically
active microelements, 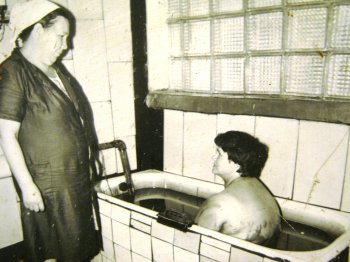 such as zinc, boron, manganese,
iodine, copper, lithium, rubidium,
cobalt, molybdenum, etc., which
certainly plays a role in medicinal
effects. Also biologically active is
the nitrogenous basis of Naftalan,
as well as naphthenic acids [1,5].
The first official report on the application
of Naftalan for therapeutic
purposes was made in Russia in
1896. At a meeting of the Caucasus
Medical Society in Tiflis, Doctor F.
G. Rosenbaum said he had applied
it to burns, acute and chronic eczema,
seborrhea, psoriasis, wounds,
sprains and rheumatic pains. According
to him, Naftalan accelerates
the scarring process, has an
antiseptic and anti-inflammatory effect.
In 1898, Moscow Dermatological
Society recognized the findings
of well-known scientist A.
Pospelov 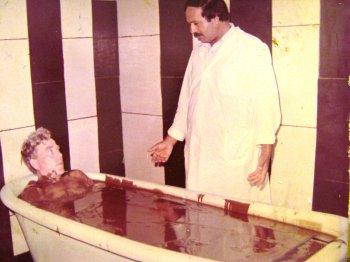 published in journal “Physician”. He
used Naftalan oil in dermatology
and confirmed its healing properties
[3,4].
The most in-depth research on
clinical application of Naftalan is
contained in the writings of Azerbaijani
scientists M. Topchubashev,
B. Eyvazov, E. Efendiyev, Z. Mamedov,
A. Guliyev, A. Allahverdiyev, A.
Guliyeva, etc. They have proved the
high efficiency of Naftalan and its
derivatives in the treatment of various
skin, rheumatic, neurological,
So what underlies its medicinal
qualities?
The study of the chemical and
physicochemical properties of
Naftalan was undertaken by the
Academy of Sciences, various departments
of the Azerbaijan State
Medical University, the Institute of
Experimental Medicine of the USSR 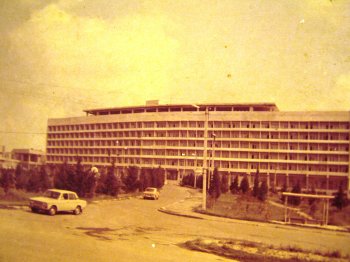